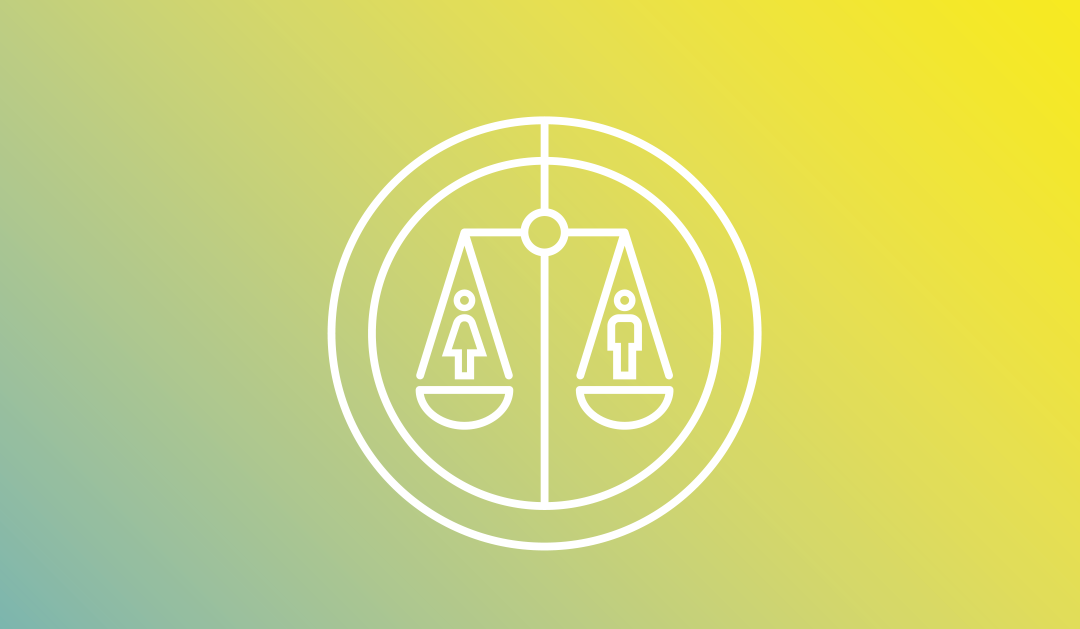 On January 17th Anna Ginès, Associate Professor, And Victoria Cochrane, Associate Director for Research at Esade Business & Law School, report on progress developing and implementing gender equality plans in business schools in an article published by Global Focus, the EFMD Business Magazine. The article argues that through their research and education programmes, business schools play a significant role in informing the business practices and worldview of tomorrow’s leaders and influencers, however the research undertaken but the EQUAL4EUROPE project show that there is a lot more that could be done to improve gender equality.

From the text:
“It’s like a leaky pipeline: from women making up 47% of PhD students, the figure drops to 33% of researchers/assistant professors and just 20% full-time professors. And if we talk about management or decision-making bodies, only one in five European institutions in this field is led by a woman.

The studies undertaken by EQUAL4EUROPE so far have enabled the schools to identify areas of intervention that can be prioritised to improve the measures for gender equality in our institutions, and also serve as examples for other schools looking to undertake similar initiatives. We have organised these areas around three common goals: 1) integrating gender equality through leadership; 2) reaching gender parity in the institution; and 3) integrating the sex/gender dimension in the production and transfer of knowledge.

The most important factor, however, is visibility. In general, our work has shown that gender equality policies are not visible, with few measures implemented to support and enforce them, and the absence of systematic monitoring does not allow for progress to be evaluated”.